After returning to Manchester following The Big Trip East, we managed a year before setting out again. This time we headed west. Specifically, to Vancouver, the west coast of the US, Mexico and Central America. We considered ourselves hardened travellers compared to the greenhorns of 2005, and compared to the first trip this one was a breeze. Not that it was without its hairy moments, particularly in Central America, but almost every place had something to offer. The real gem, though, was Mexico. We spent almost three months there, and I think I could have managed three years without getting bored. Ah, Mexico.

As with The Big Trip East,  I tried to regale (or bore) my friends and family in infrequent emails home. Here they are in their original form. I was usually in a hurry, so please excuse the spelling and grammar.


The Google map below highlights all our major stops and journeys:

View The Big Trip West in a larger map

Canada and the US 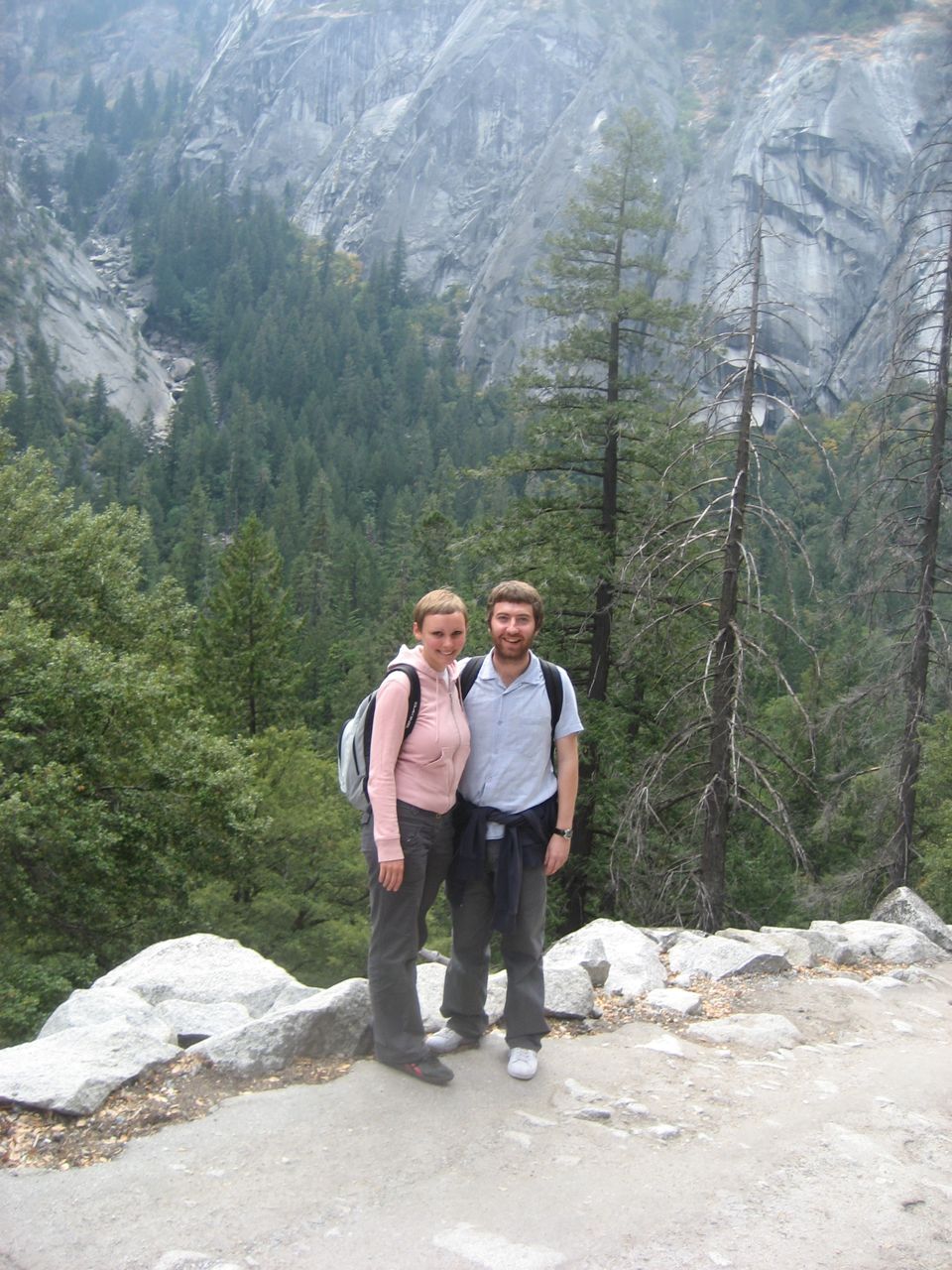